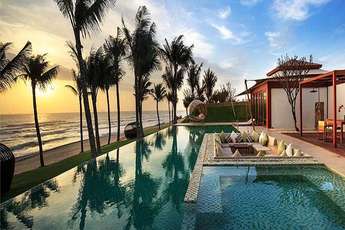 How to choose your hotel in Phu Quoc? 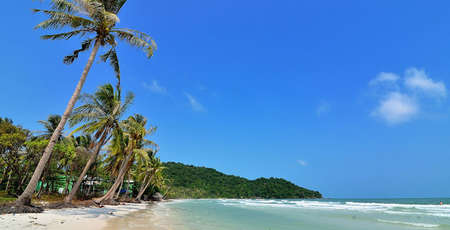 Travel story at Bai Sao, the star of the beaches at Phu Quoc Island 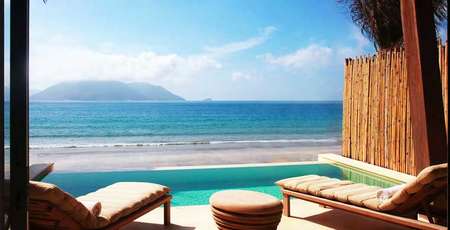 Top 10 most beautiful islands of Vietnam 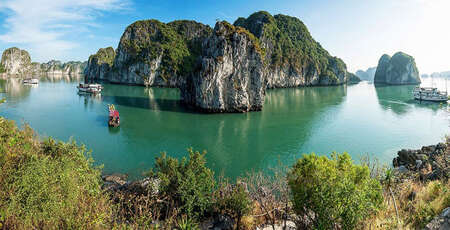 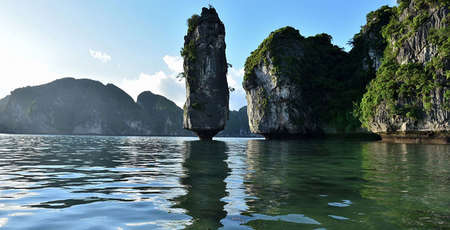 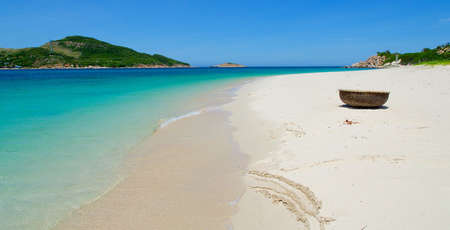