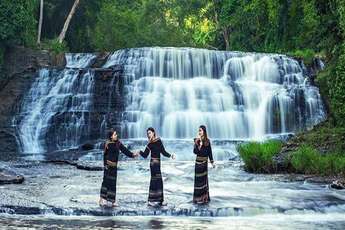 6 best things to see and do in Buon Me Thuot 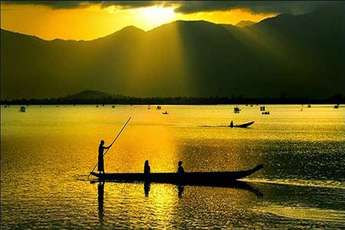 Lak Lake, a treasure of M'Nong in Dak Lak

A walk through time in Nom village

Where to go to eat Pho in Hanoi?