Hanoi - Halong: How to get to Halong from Hanoi? 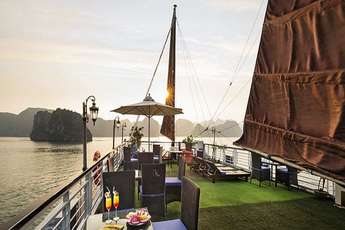 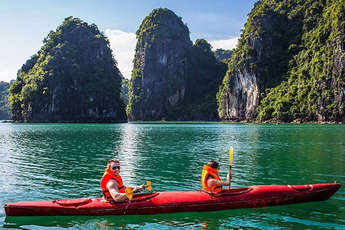 Top 10 things to see and do in Halong Bay 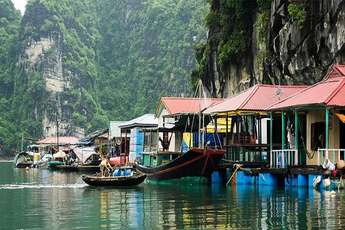 A boat trip in Halong Bay: the 5 circuits you need to know
The top 6 most beautiful caves to visit in Halong Bay 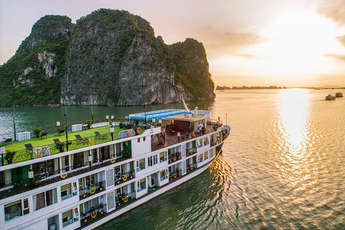 How to choose a cruise in Halong Bay?