Cao Bang Vietnam, a captivating region off the beaten track 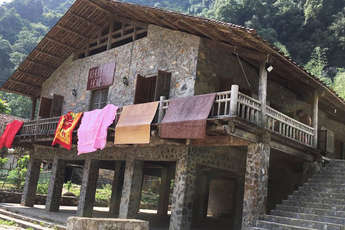 Khuoi Ky village, a beautiful place around Ban Gioc waterfall
Visit Cao Bang in 2 or 3 days, what to do? 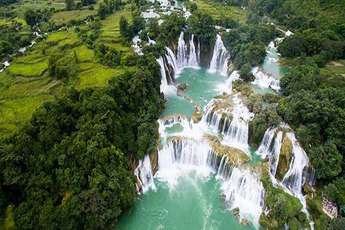 Ban Gioc waterfall from every angle in autumn