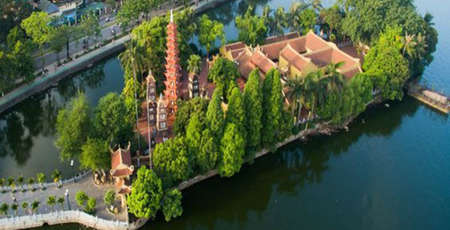 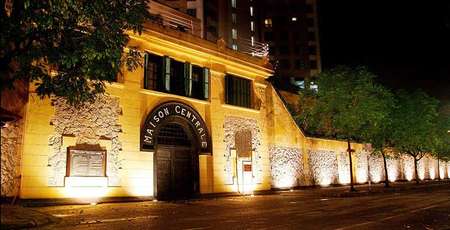 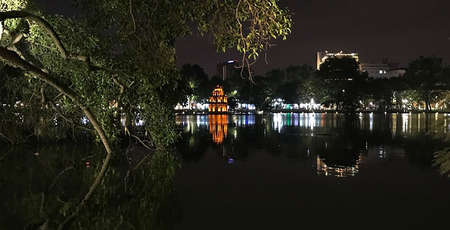 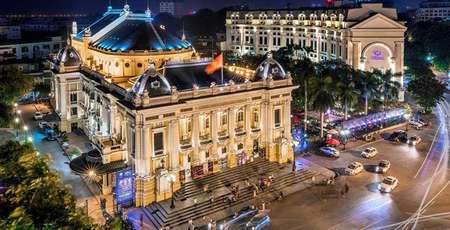 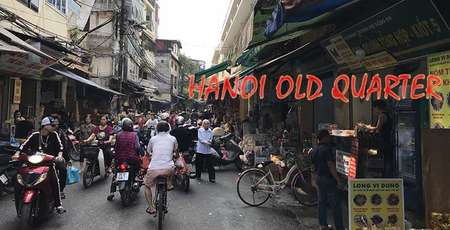 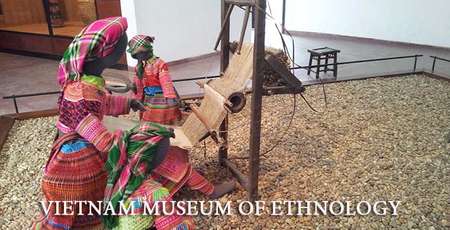 A "must see" Vietnam museum of Ethnology in Hanoi city