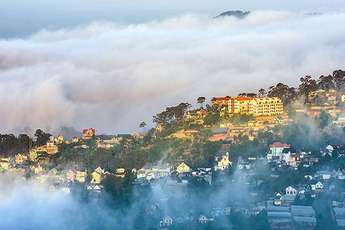 What to visit in Da Lat, city of eternal spring?

3 reasons for an overnight cruise in Halong Bay