Tag: pho vietnam vietnamese pho noodle soup traditional vietnamese cuisine popular dishes of vietnam
Cedric
Foreigners decided to make a vote on a local food and turned out to be a draw. First and foremost, I can say one thing that these 2 guys can be good food bloggers but they know nothing about Pho. Their evaluation is not bad, but making it up as a content just to describe the difference between the 2 regions? That is a cringy way to do it? Why did they make it competitive? In the end, their is no best Pho, or a region for Pho. Yes, you choose that base on your own preferences. If you really understand the hardship and the devotion to make a bowl of Pho, all Pho will be the best, that's nuf said.
ReplyShow all comment(1)
Jimmy Ngo - Feb 20, 2021
I agree with you. The preparation of both styles are the same. Actually, you can use Northern broth for Southern Pho and no one will ever notice the difference between them. The only thing that make stay apart from each other is the thing that you put in your bowl when you eat. And don't ever compare the fried "Pho" with the real deal. You take away the broth and nothing left behind to be called PHO! 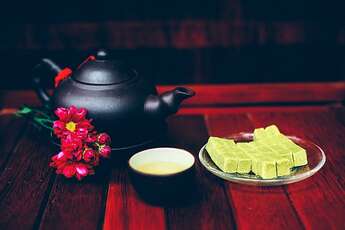 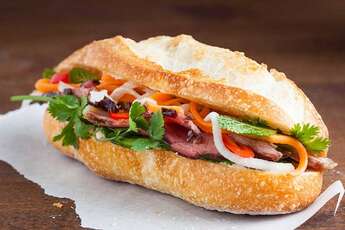 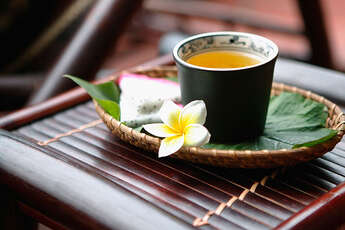 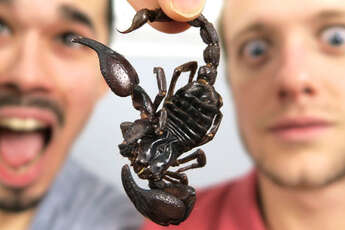 The 7 most unusual Vietnamese dishes 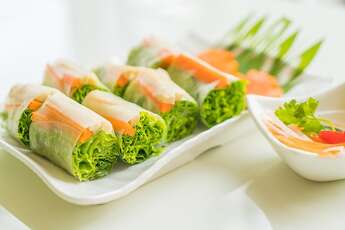