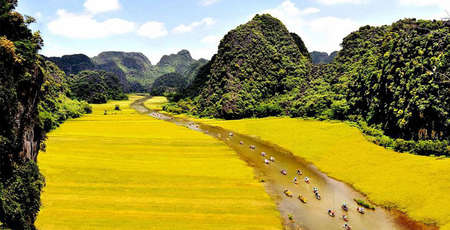 Hanoi - Ninh Binh: How to get to Ninh Binh from Hanoi? 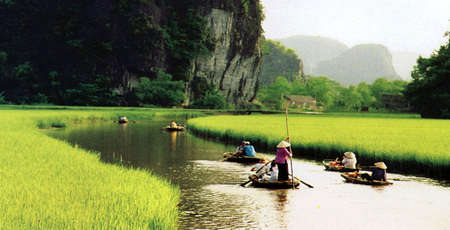 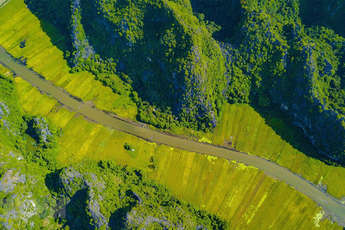 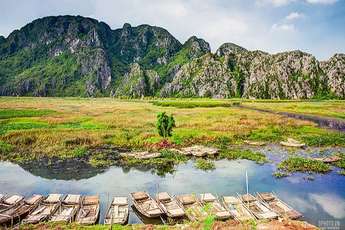 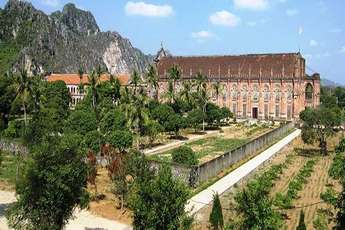 Chau Son Monastery, a heaven of tranquillity in Ninh Binh 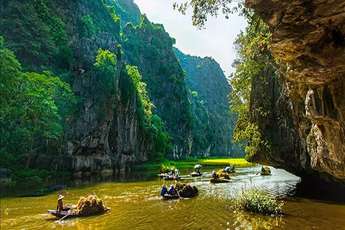