Tag: saigon french architecture what to visit in saigon what to do in saigon
Steven Spence
Visited Saigon once and definitely will come back again. The city is not only amazing for its appearance but also the culture and people. Saigon street food is da best!!!
ReplyShow all comment(0) 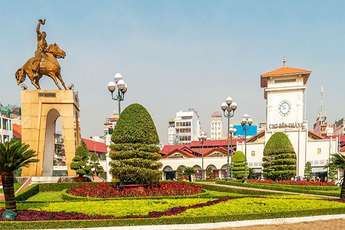 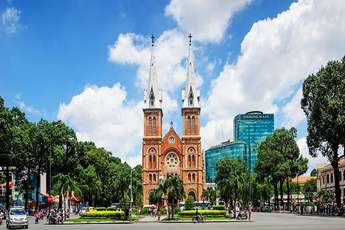 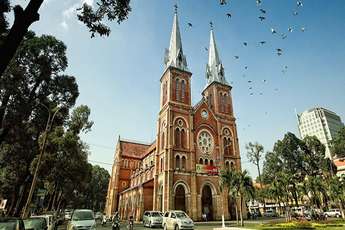 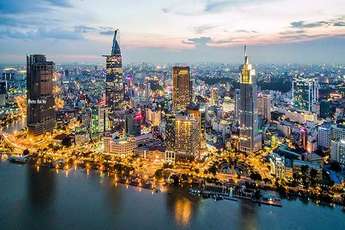 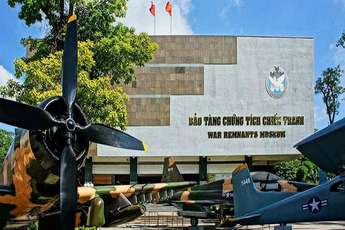