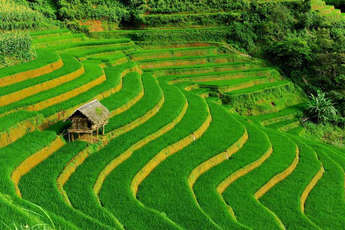 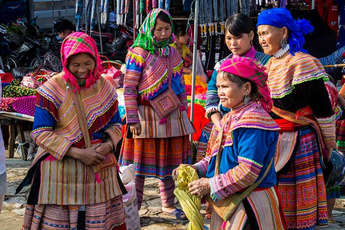 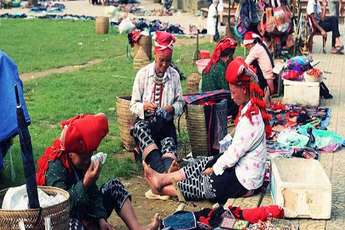 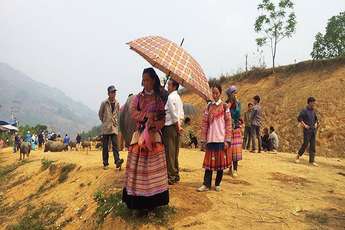 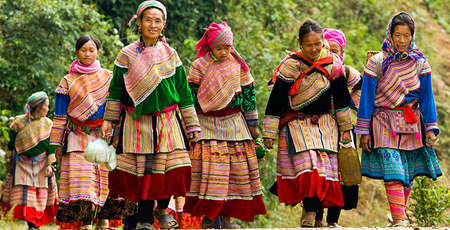 Visit another Hanoi: early in the morning