Travel guide in Hoi An, the ancient town and its surroundings 2019

Museums must visit in Hoi An 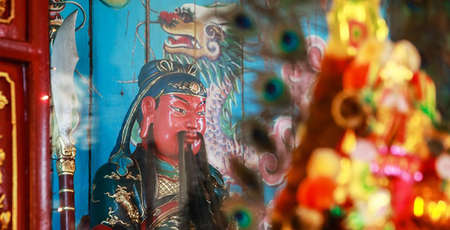