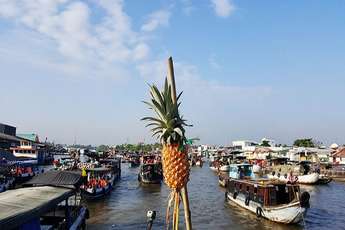 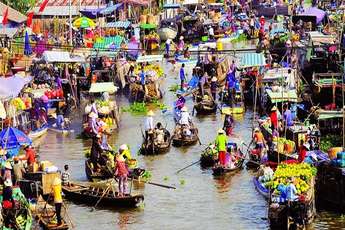 How to visit the Mekong Delta?Â 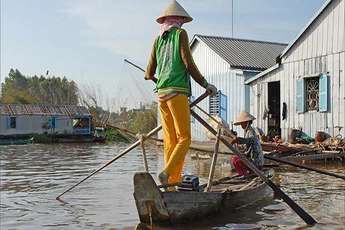 What to visit Chau Doc and its surroundings?