7 things to do during a family trip to Hanoi 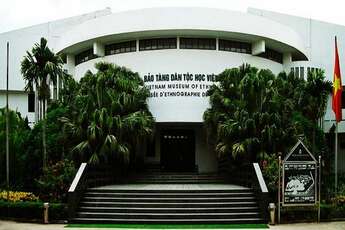