Trek to Ha Giang, how to succeed on your journey? 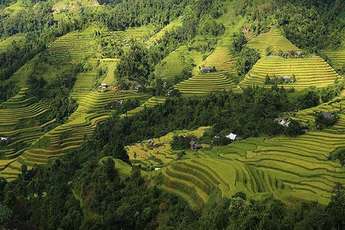