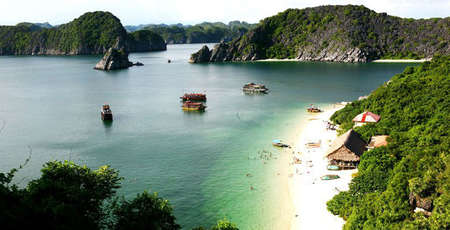 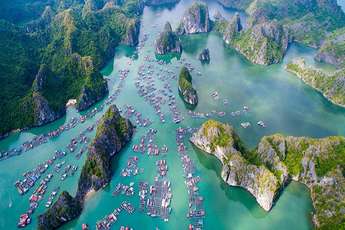 Hanoi - Cat Ba: How to get to Cat Ba Island from Hanoi 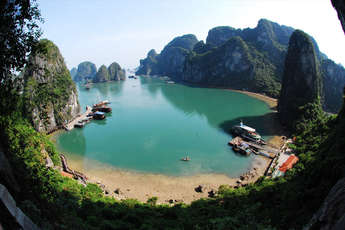 Top 10 things to do in Cat Ba Island in Vietnam 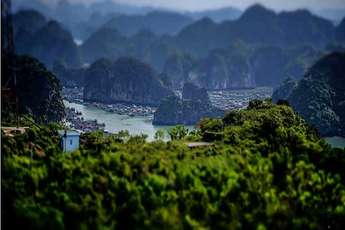 Cat Ba, the pearl island in the Gulf of Tonkin 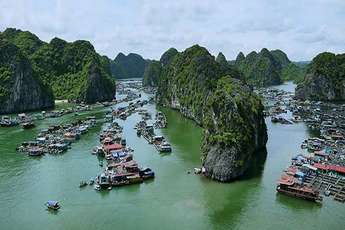 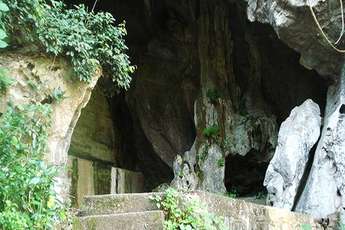