Tag:
Andy More
It is amazing but the taste is a bit bitter I think.
ReplyShow all comment(0) 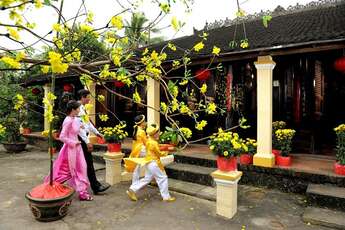 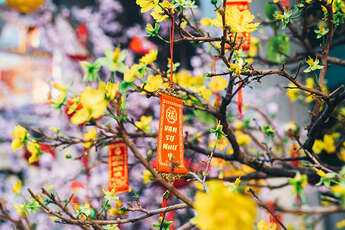 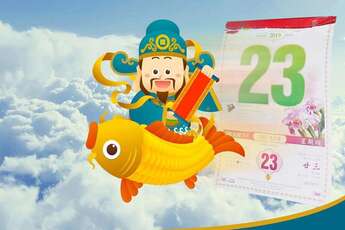 Têt Tao Quân, the cult of the Geniuses of the Home in Vietnam 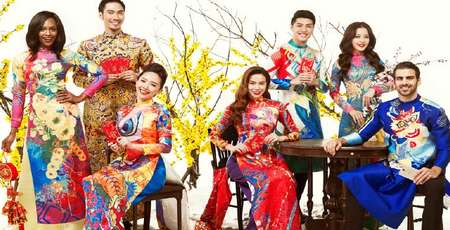 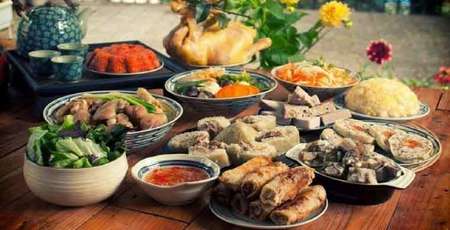 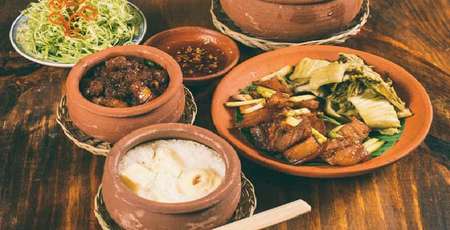